High interest materials are provided in a variety of formats for persons of all ages.  The library will continually strive to improve and update its resources and methods of obtaining information.  It will also provide a pleasing and accessible facility.

We are part of the Winding Rivers Library System.

Laura Toone is our interim director.  She lives in Mondovi and provides Youth Services at the library there.  She has lived in and traveled to many interesting places around the world, speaks Spanish, and loves to grow things.  Laura is launching a Summer Reading Program for us in July and August, with fun activities for all ages, including in-person storytimes, maker days and game days for tweens and teens, coloring for adults, and special events!  She wants the library to be a place where everyone from the community can have fun and connect with each other.  She’d love to meet you.  Stop in and say hi! 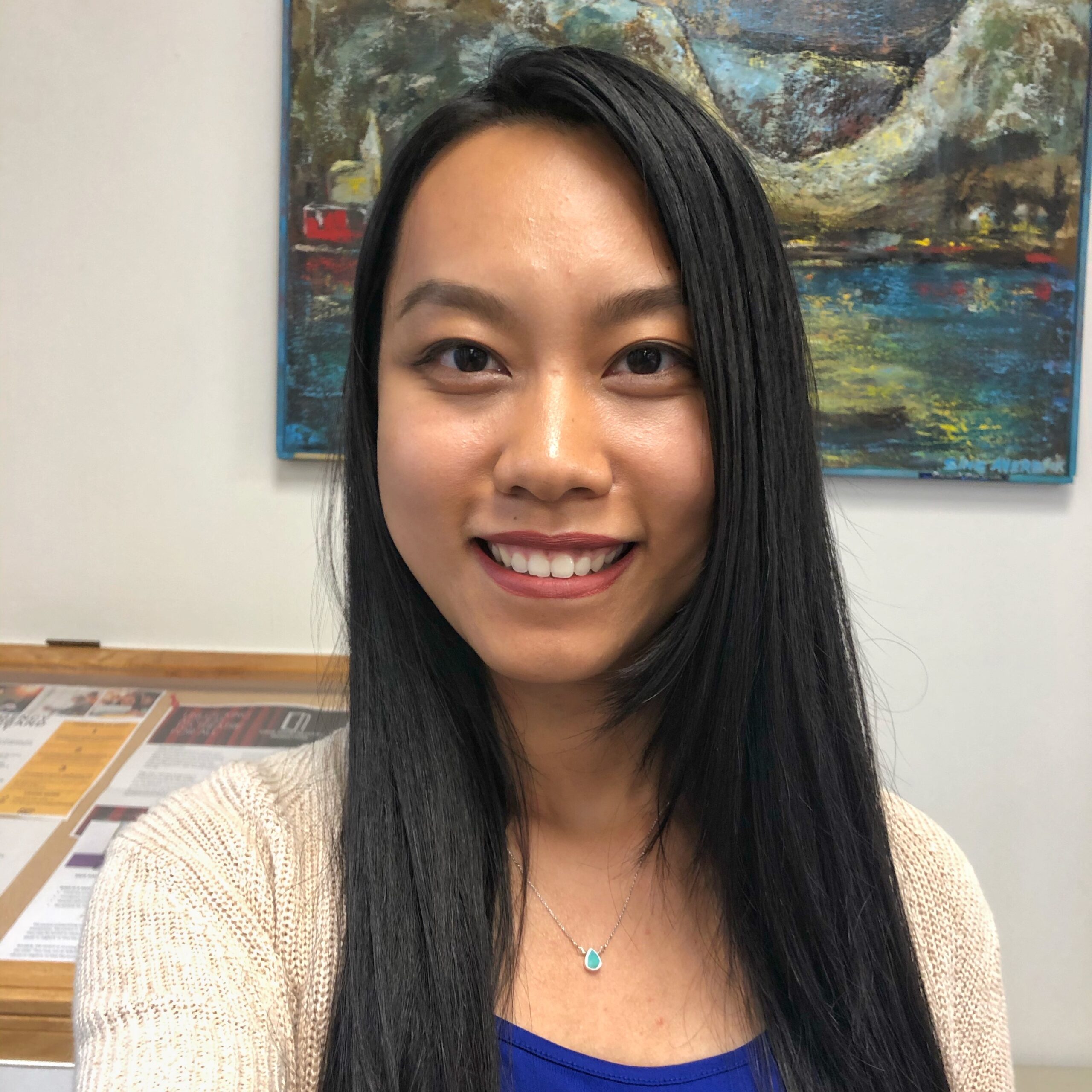 Kai Kendzora is our new Diane. She is a resident of Alma. She grew up in Hangzhou, China, and has lived in the United States for 10 years. She went to college in Greenville, SC and majored in Health Science and Poverty Studies. She is excited to meet the community and learn about everyone’s reading interests.

If you are interested in volunteering at the library, please give us a call or stop in. What a great way to build references!

Ledgers and meeting minutes from 1939 listed Mohr, Brevick, Harrison, Bachhuber,  Anstensen, Drew, Kelly, McCabe, and Gladys Stohr. These first participants in an official library association (the Alma Free Library) were concerned with paying $6.00 a month to lease space in the Schreiber building; worried about overflow of donated books on the shelves, electing officers, sending notices to the Buffalo Journal, and assigning responsibilities. Eventually Miss Ottilia Neumeister was hired as librarian in 1943.  It seems that for only twenty-five cents a year you could join the Alma Free Library association and have a vote in how it was run. So this was the official beginning.

The library officially became “public” back in 1965 when it moved into the city building (formerly the teacher’s college and which is now the Alma Museum).  With a spacious room, paneled walls, new carpet, a collection of 4,200 books and Miss Alice Johnson as the librarian, the public library was launched.

APL celebrated its 50th anniversary in 1989. What a milestone that must have been!  The library had just expanded to a large, bright room adjacent to the City Hall with 8,500 volumes, modern equipment, cassettes, tapes, TV, VCR, all under the direction of librarian Linda Torgerson.  One special speaker for the open house was Gladys Stohr who had continually served on the library board for the entire 50 years.  This was an impressive stepping stone, full of hard work and service, but it was not the first.

Alma Public Library joined the shared system (part of Winding Rivers Library System) in May 2007:  a next step up after automating the library in the year 2000.  It took one year to re-barcode the entire library so that our new barcodes could be read at any library in the Winding River Library System.  So many new services for the public were gained by this automation, namely the ability to request books from one’s own home computer and have them delivered to the library.